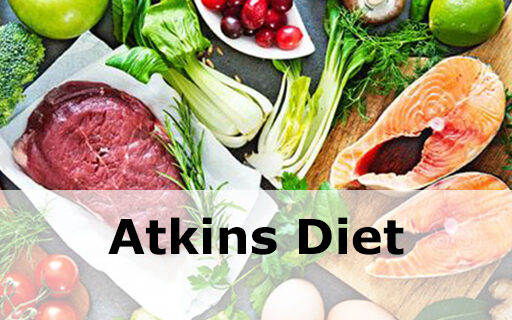 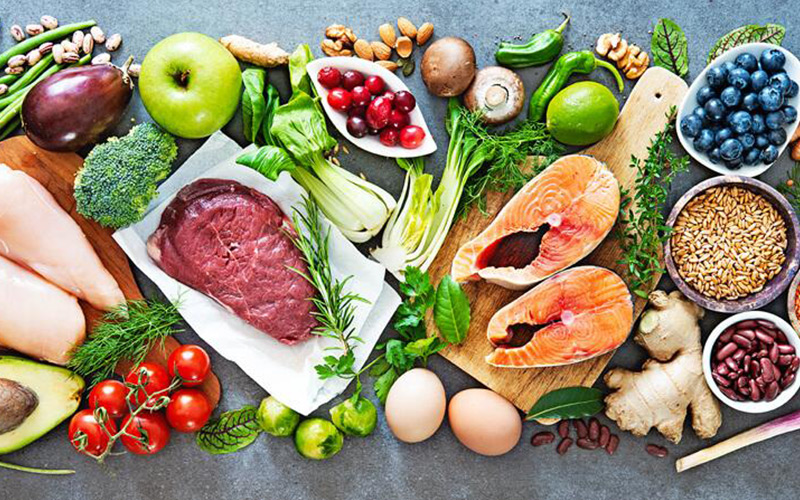 The Atkins diet aims to help a person lose weight by limiting carbohydrates and controlling insulin levels. Dieters can eat as much fat and protein as they want.

Dr. Robert Atkins, an American cardiologist, created the diet in the early 1970s. It has evolved over time and now encourages people to eat more high fiber vegetables and do more exercise than it did in the past.

What is the Atkins Diet?

According to Dr. Atkins, the main reason for weight gain is the consumption of refined carbohydrates, or carbs, especially sugar, high fructose corn syrup, and flour.

How does it work?

When a person follows the Atkins Diet, their body’s metabolism switches from burning glucose, or sugar, as fuel to burning stored body fat. This switch is called ketosis.

The glycemic index (GI) is a scale that ranks carbohydrates, or carbs, from 0 to 100, depending on how quickly they increase blood sugar levels after consumption, and by how much.

Refined carbs, such as white bread and candy, contain high levels of glucose. These foods have high GI scores, as their carbs enter the blood rapidly, causing a glucose spike.

Other types of carbs, such as beans, do not affect blood glucose levels so quickly or severely. They have a low glycemic load and score lower on the glycemic index.

Net carbs are the total carbs minus fiber and sugar alcohols. Sugar alcohols have a minimal effect on blood sugar levels. According to Dr. Atkins, the best carbs are those with a low glycemic load.

Fruits and grains are high in carbs, and a person on the Atkins diet restricts these, especially in the early stages. However, these foods are also good sources of vitamins, minerals, fiber, and antioxidants.

To make up for the lack of nutrient-rich foods, the Atkins diet encourages people to use vitamin and mineral supplements.

Using the fat in the body

If there is minimal carbs intake via the diet, ketosis will occur. During ketosis, the body will breakdown fat stores in the cells, resulting in the creation of ketones. These ketones then become available for the body to use as energy.

The Atkins diet is a low carb diet where the body burns more calories than on other diets because ketosis occurs. It is a kind of ketogenic diet, though protein intake is typically higher, and fat is lower in comparison to a traditional ketogenic diet.

A person consumes less than 20 grams (g) of carbs each day. At this stage, carbs come mainly from salad and vegetables, which are low in starch. The dieter eats high fat, high protein food with low carb vegetables, such as leafy greens.

The aim of phase 2 is to find out how many carbs an individual can eat while continuing to lose weight. This phase continues until the individual is within 5–10 pounds of their target weight.

Dieters increase their carbs intake by 10 g each week. Weight loss will now be slow. They can start introducing legumes, such as lentils and beans, fruit, starchy vegetables, and whole grains to the diet.

People continue in this phase until they reach their target weight and maintain it for a month.

The dieter starts adding a wider range of carbs sources, while carefully monitoring their weight to ensure it does not go up.

Net carb intake will vary between individuals, but it will usually be between 40–120 g a day.

This version of the diet starts with 40 g of net carbs per day instead of 20 g.

Depending on the phase, people may eat:

Atkins provide various premade snacks and shakes that match the diet’s requirements. They are available for purchase online.

Lunch: Chicken salad with nuts and a side of cherry tomatoes and cucumbers

Dinner: Meatballs with at least 1 cup of vegetables, such as asparagus, cooked in fat

Foods to avoid or restrict, depending on the phase of the diet, include:

During induction, some foods, such as carrots, apples, and legumes, are not suitable. In time, however, a person can reintroduce them.

Supporters of the Atkins diet say that exercise is not essential for weight loss. However, they call it a “win-win” activity, as it can help boost energy and overall well-being.

They advise dieters to:

Atkins is one of a number of diets that aims to help people manage their weight and prevent related health conditions, such as metabolic syndrome, diabetes, high blood pressure, and cardiovascular disease.

Authors of a 2017 review found evidence that the Atkins diet followed for 12 months can be more effective for weight loss than other popular diets.

Another review found that people following the Atkins diet scored well on blood pressure, cholesterol levels, and weight loss, compared with people on the ZONE, Ornish, and LEARN diets.

However, more research is needed to confirm the benefits.

According to an older 2006 study, people have reported the following adverse effects, especially in the early stages:

When the body uses fat rather than glucose for energy, ketones can build up before the body uses them efficiently for fuel. This process increases urinary excretion of electrolytes, which may contribute to these symptoms.

The 2006 study authors caution that a low carb diet may not be suitable for everyone, especially those with a risk of kidney disease, as it may make kidney stones more likely.

They add that healthful carbs, such as whole grains, can be beneficial for people with diabetes. Atkins limits the intake of whole grains until the later phases of the diet.

The study also describes the Atkins diet as unpalatable and difficult to follow in the long term.

Authors of a 2019 study conclude that a low carb, or ketogenic diet may help people with type 2 diabetes and obesity. But they point out that people should ensure they have a good intake of fiber. The authors recommend tailoring any such diet to meet the needs of the individual. 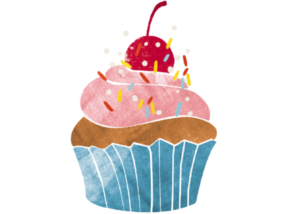 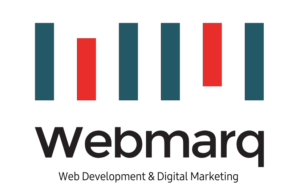